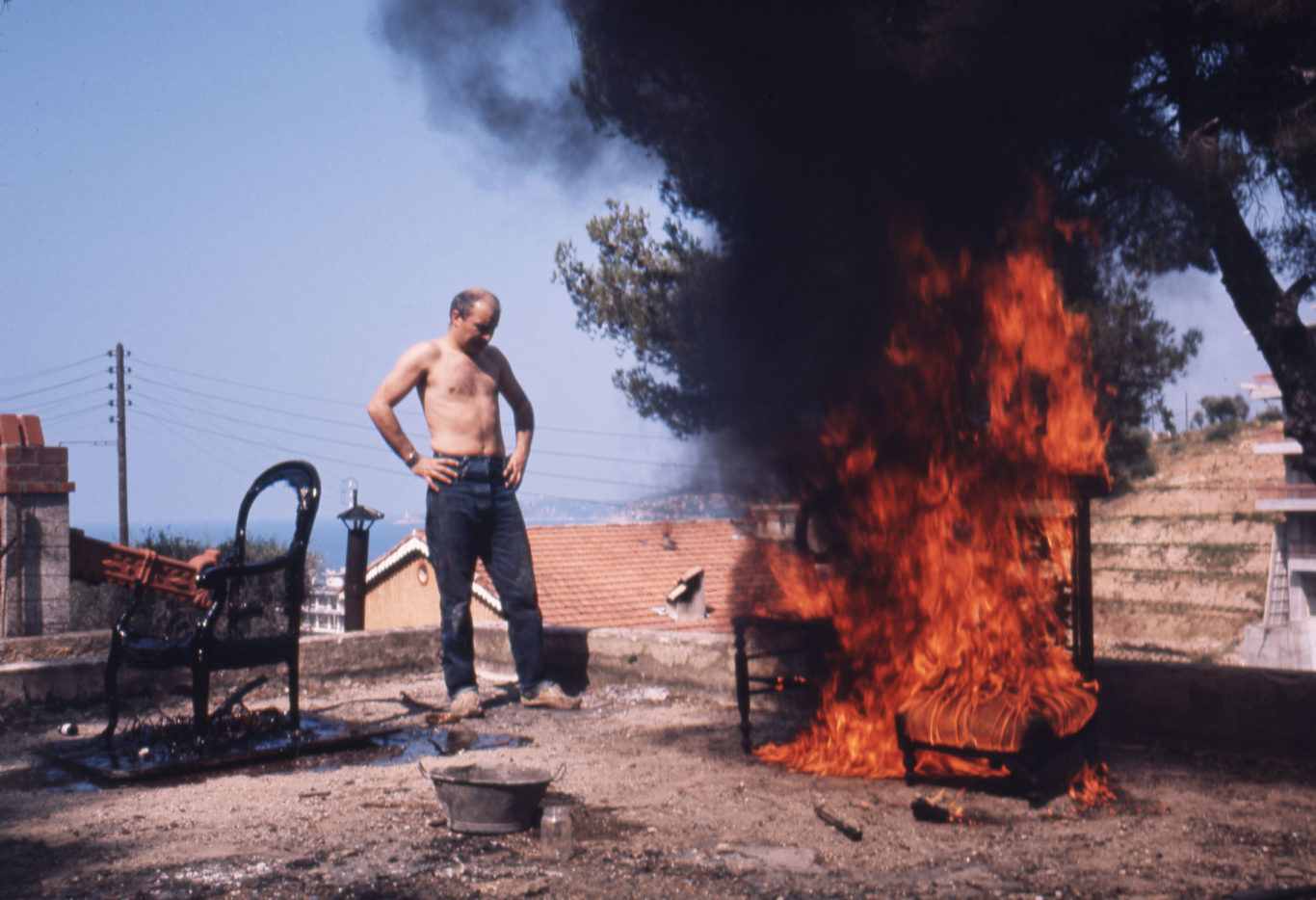 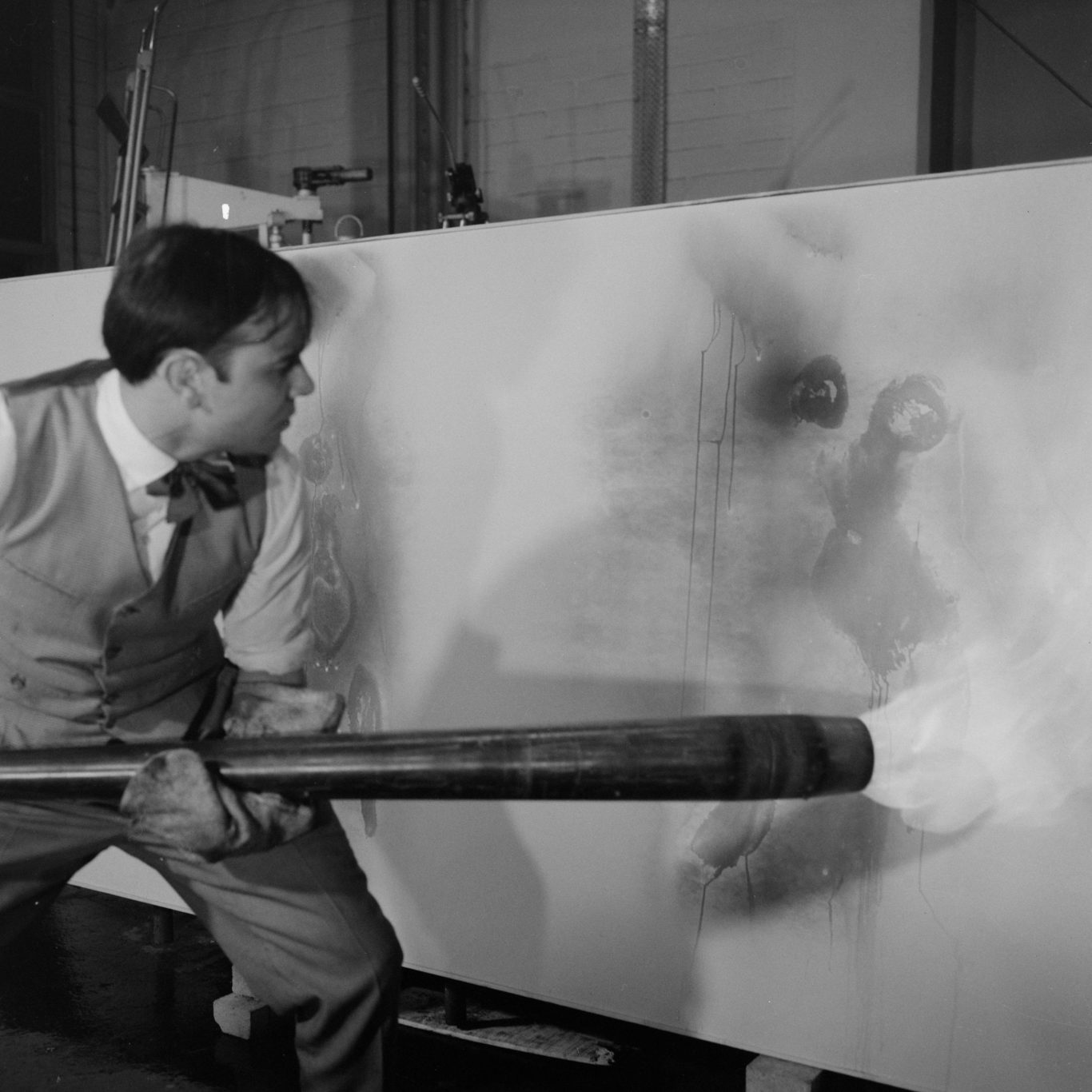 On Fire at Fondazione Cini

Tornabuoni Art and the Fondazione Cini present “On Fire,” the first exhibition entirely dedicated to the artistic use of fire among post-war avant-garde movements. The show in Venice, curated by Bruno Corà, comprises 28 works over six sections by artists Yves Klein, Alberto Burri, Arman, Jannis Kounellis, Pier Paolo Calzolari, and Claudio Parmiggiani. Although they all share in common their use of fire, the works of course differ in the ways they employ this element, emphasizing fire as an instrument of combustion in the work of Klein, Burri, and Arman; as a living presence with its own sensory properties such as light, heat, and noise in the work of Klein, Kounellis, and Calzolari; and as a pictorial trace, emphasizing the smoke obtained through combustion in the work of Calzolari and Parmiggiani. Fire, lacking shape, weight, and density, endures as a source of fascination for its effects upon other materials and for its active presence in the works of these artists. In “On Fire,” this fugacious element becomes a visually thrilling medium of avant-garde innovation.